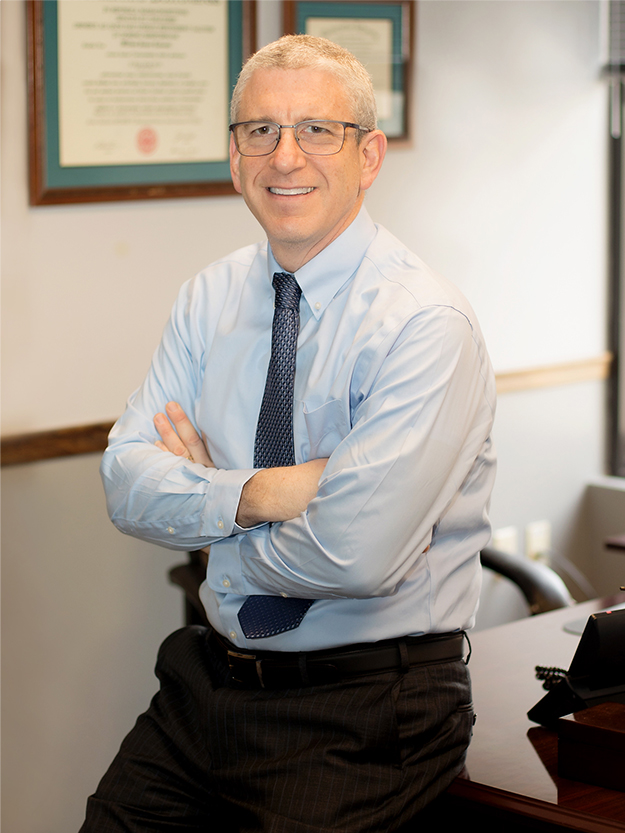 CLE seminar at California University of Pennsylvania on the Home Improvement Consumer Protection Act, December 2013
Bill has spoken to various groups on defamation law/First Amendment issues and other legal topics.

Bill has represented his clients in the prosecution and defense of a wide array of litigation matters, including breach of contract, collection cases, fraud claims and other business torts, construction disputes, and adversary proceedings in bankruptcy court. He has represented individuals, companies of all sizes, and planned communities in state and federal court, before environmental administrative agencies, and in mediations and arbitrations before FINRA and the American Arbitration Association.

In addition to his role as a litigator, Bill counsels clients on business matters such as the formation of business entities, reviews of commercial contracts, and reviews of employment agreements, including non-competition agreements. Bill also has represented developers, condominium associations and homeowner associations in connection with drafting and amending governing documents such as declarations and bylaws; enforcing covenants, rules, and regulations; and collecting unpaid fees and assessments.

Bill serves as an officer on the Allegheny County Bar Association Civil Litigation Section Council. In connection with his work on the council, he has organized a number of educational programs for attorneys in Allegheny County.

Bill and his wife, Helaine, are “empty nesters” living in Robinson Township. Previously, Bill, his wife and three children lived in Mt. Lebanon, where he was active in the community. Bill served as chairman of the Lebo Cup recreational soccer program for about 500 children in grades K-12. He served as vice president of the Mt. Lebanon Soccer Association and received the organization’s President’s Award in recognition of his leadership skills and work. In addition, Bill is a former board member and president of Tufts University Lawyers Association and is chairman of Tufts University Alumni Admissions Program’s Pittsburgh Committee.

Bill is an adjunct professor at Point Park University where he has taught a media law course for 15 years. He previously taught at Robert Morris University and at the University of Pittsburgh.

Before becoming an attorney, Bill was a reporter for The Daily Item in Sunbury, Pennsylvania.