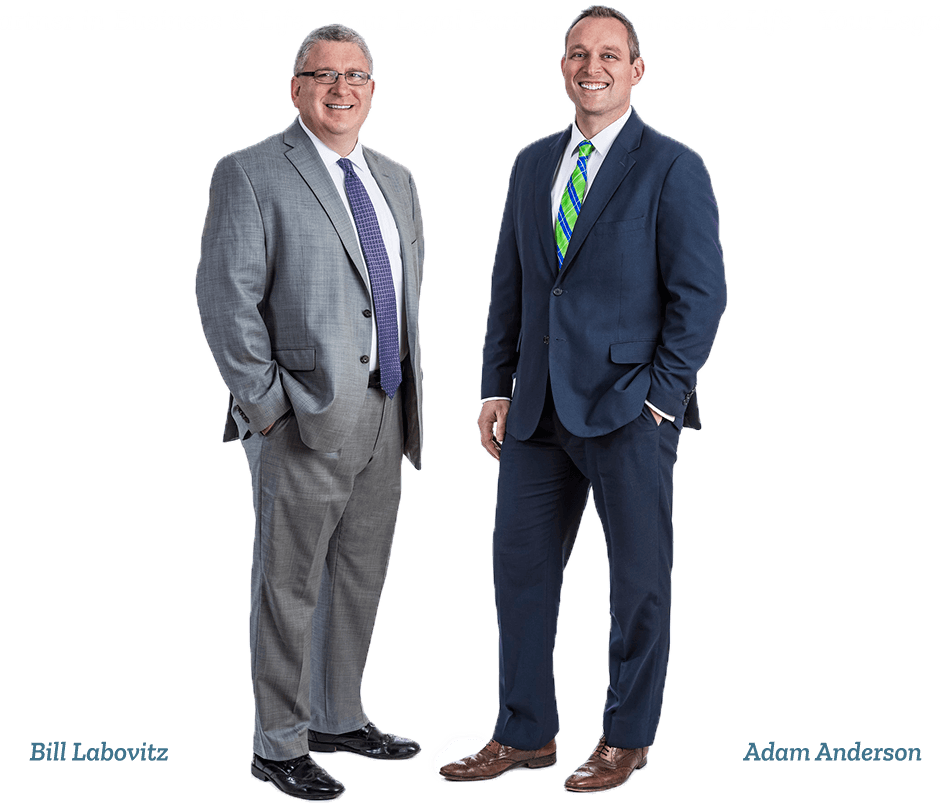 Bill has represented his clients in the prosecution and defense of a wide array of litigation matters, including breach of contract, collection cases, fraud claims and other business torts, construction disputes, and adversary proceedings in bankruptcy court. He has represented individuals, companies of all sizes, and planned communities in state and federal court, before environmental administrative agencies, and in mediations and arbitrations before FINRA and the American Arbitration Association.

In addition to his role as a litigator, Bill counsels clients on business matters such as the formation of business entities, reviews of commercial contracts, and reviews of employment agreements, including non-competition agreements. Bill also has represented developers, condominium associations and homeowner associations in connection with drafting and amending governing documents such as declarations and bylaws; enforcing covenants, rules, and regulations; and collecting unpaid fees and assessments.

Bill serves on the Allegheny County Bar Association Civil Litigation Section Council. In connection with his work on the council, he has organized a number of educational programs for attorneys in Allegheny County.

Bill and his wife, Helaine, are “empty nesters” living in Robinson Township. Previously, Bill, his wife and three children lived in Mt. Lebanon, where he was active in the community. Bill served as chairman of the Lebo Cup recreational soccer program for about 500 children in grades K-12. He served as vice president of the Mt. Lebanon Soccer Association and received the organization’s President’s Award in recognition of his leadership skills and work. In addition, Bill is a former board member and president of Tufts University Lawyers Association and is chairman of Tufts University Alumni Admissions Program’s Pittsburgh Committee.

Bill is an adjunct professor at Point Park University where he has taught a media law course for the past 12 years. He previously taught at Robert Morris University and at the University of Pittsburgh.

Before becoming an attorney, Bill was a reporter for The Daily Item in Sunbury, Pennsylvania.

CLE seminar at California University of Pennsylvania on the Home Improvement Consumer Protection Act, December 2013
Bill has spoken to various groups on defamation law/First Amendment issues and other legal topics.

Attorney Adam Anderson has practiced in Wills and Estates Law and Litigation for the past fifteen years. Whether helping individuals and families through the difficult administration of a loved one’s estate, designing asset protection strategies, or litigating real estate disputes, you can rest assured Adam has the knowledge and experience to handle your matter with the utmost skill and care.  He handles three main areas of law:

Estates and Trusts.  Adam considers many factors and uses a variety of tools to help protect assets and ensure plans are accomplished. These tools include Wills, a variety of Revocable and Irrevocable Trusts, gifting schemes, various Powers of Attorney, Living Wills, and Health Care Declarations. He has administered estates and trusts ranging in value up to eight figures and including antique artwork, textiles, collectibles, jewelry, which have include nationally renowned auction houses, real estate, mineral rights, guardianships and wrongful death claims. He has also represented Estate beneficiaries in litigation over several million dollar estates as well as heirs in litigation over family heirlooms.

Litigation.  In his litigation practice, Adam is regularly requested to get involved with family disputes over real estate or fiduciary, executor, and trustee matters which he has successfully negotiated, mediated, and litigated these issues.  Adam has also been designated as both national and regional counsel for a variety of companies over the past fifteen years. He has also been requested to assist and manage mass litigation and law suits in Pennsylvania, Ohio, West Virginia, Kentucky, Virginia, and Illinois.

Guardianship Practice.  Adam understands the delicate nature of guardianships.  He has over a decade of experience in this realm and is skilled and caring in understanding the needs of family members when it comes to initiating and assisting in guardianship proceedings.  Whether an elderly loved one needs assistance with daily living and care or an incapacitated child needs a guardianship platform to ensure proper care, rest assured he is dedicated to providing the highest quality services for you and your loved one.

Background. Adam attended undergraduate business school at Ohio Northern University in Ada, Ohio. It was at Ohio Northern where he also found his passion in traits that would guide him into the legal realm. Adam continued his studies at Cleveland State University’s Cleveland-Marshall College of Law where he was selected to serve as an editor on the Journal of Law and Health.

Adam is active in the community having served on a local preschool board of directors, coaching in several youth sports leagues, volunteering his time for various social organizations, and also performing collection work for a local non-profit organization. He and his wife, April, reside in Pine Township with their four children.

Adam has been requested to speak to numerous companies, of various sizes, concerning the do’s and dont’s of Estates and Elder Care.  If you would like to learn what Adam can offer your work force and the benefits your employees can take away from one of Adam’s sessions, please call our office for some free information.

Jason Johns is an experienced attorney who has been licensed to practice law in the Commonwealth of Pennsylvania since 2004. Jason has represented clients at both the trial court and appellate court levels. He represents individuals and businesses throughout Western Pennsylvania.

Family Law. Family ties are thought to be the most private and enduring relationships in society. As most can attest, however, these relationships are rarely free from conflict. When legal action is necessary to resolve familial matters, it is essential that you entrust your most private matters to a compassionate and knowledgeable family law attorney. Jason has extensive practice in Family law and the wisdom to serve as a good listener, confidant and advocate for all of his clients during their most difficult times.

Estate Planning, Elder Law and Medicaid Planning. While nobody wants to think about death or disability, establishing an estate plan is one of the most important steps you can take to protect yourself and your loved ones. Jason has the experience to counsel you regarding business succession planning, asset protection, Medicaid planning and veterans benefits. Jason will work diligently to make sure the seniors he represents are protected and continue to enjoy a high quality of life as they age.

Bankruptcy. Jason has over fifteen years experience practicing bankruptcy law and the knowledge to assess how filing bankruptcy can impact your individual situation. He understands the decision to file for bankruptcy is often one of the hardest choices that a person has to make in his or her lifetime. It goes without saying that filing for bankruptcy should generally be a last resort.  However, procrastination can cost you your car, your wages, and even your home. Filing your case in a timely fashion can spare you these losses. If you are currently facing one or more of these issues, bankruptcy may be the best and most logical way to get a fresh start on your financial start.

Jason graduated from the University of Pittsburgh School of Law in 2004 where he competed in both the Appellate Moot Court and Trial Moot Court competitions. He received a Bachelor of Arts Degree from Columbia University in 2001, majoring in Urban Studies and competed on both the Indoor and Outdoor Track and Field teams. He continues his association with Columbia University by volunteering to conduct admissions interviews for prospective students.

Jason currently resides in Murrysville with his wife Kristin and two children. He graduated from Norwin Senior High School in 1997. He is a 4th Degree Member of Assembly 2192 of the Knights of Columbus and also a member of Council 4226. He was a volunteer soccer coach for both the Norwin Soccer Club and Murrysville Area Soccer Association. 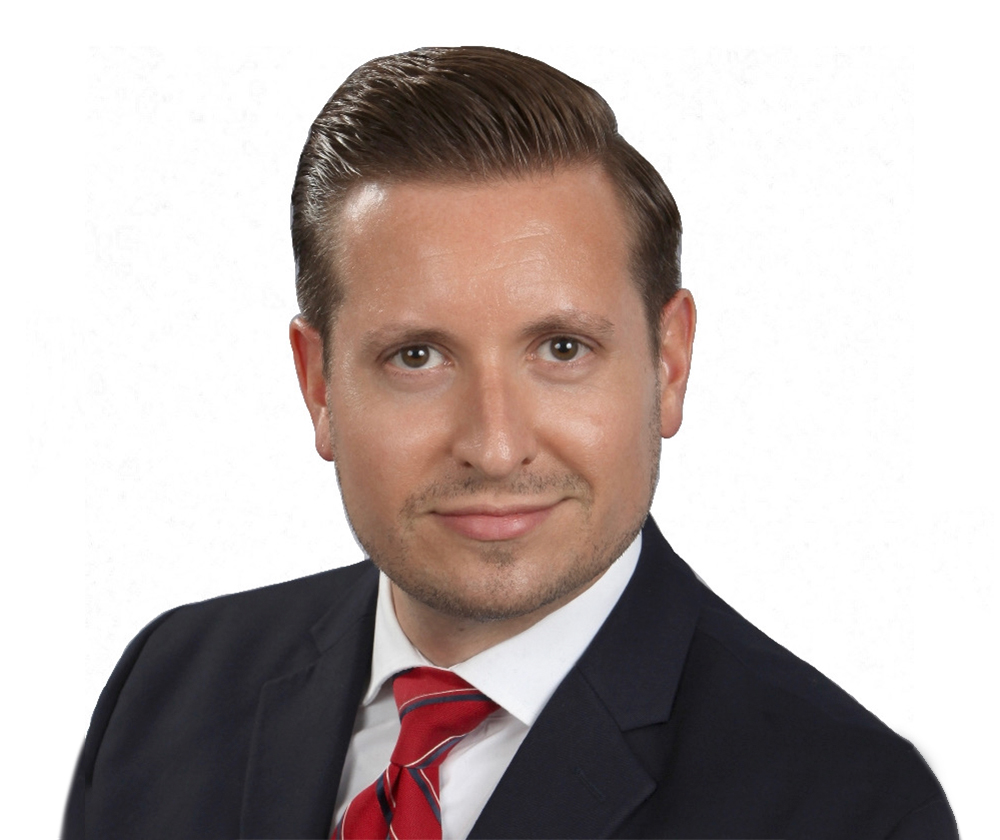 Attorney Drew Miller has over a decade of experience representing individuals and corporations in the real estate industry.  He also worked as an attorney in several large corporate law firms.  During this time, he helped his clients manage all aspects of their real estate needs by negotiating deals and drafting and reviewing thousands of complex real estate transactions, such as agreements of sale, leases and deeds.  In addition to helping his individual clients, he assisted with the underwriting and closing of a nearly $1 billion real estate transaction for a national investment company.

Drew began his legal career working as Legal Counsel for the Majority Whip of the Pennsylvania State Senate.  There, he diligently worked to ensure that each constituent’s issue was addressed and favorably resolved as quickly as possible.  During his three years in the Senate, he was able to assist over 3,000 constituents with their government-related concerns.  He brings this same sense of passion and urgency to the private sector as an attorney who always acts as a zealous advocate for his clients.  As an expert negotiator, Drew has successfully resolved many disputes, thereby avoiding litigation and saving his clients resulting court costs.

Drew is passionate about serving his community.  He is the current Board President of Community Human Services Corp. (CHS), a nonprofit organization that empowers individuals and families to live in stable housing, connect to community resources, build relationships, and access quality food.

His professional efforts and accolades have caused him to be interviewed by Neil Cavuto on Fox News; Kennedy on Fox Business; ABC News; Huffington Post, PCN, KDKA, WTAE and several other local news outlets.

Supreme Court of the United States 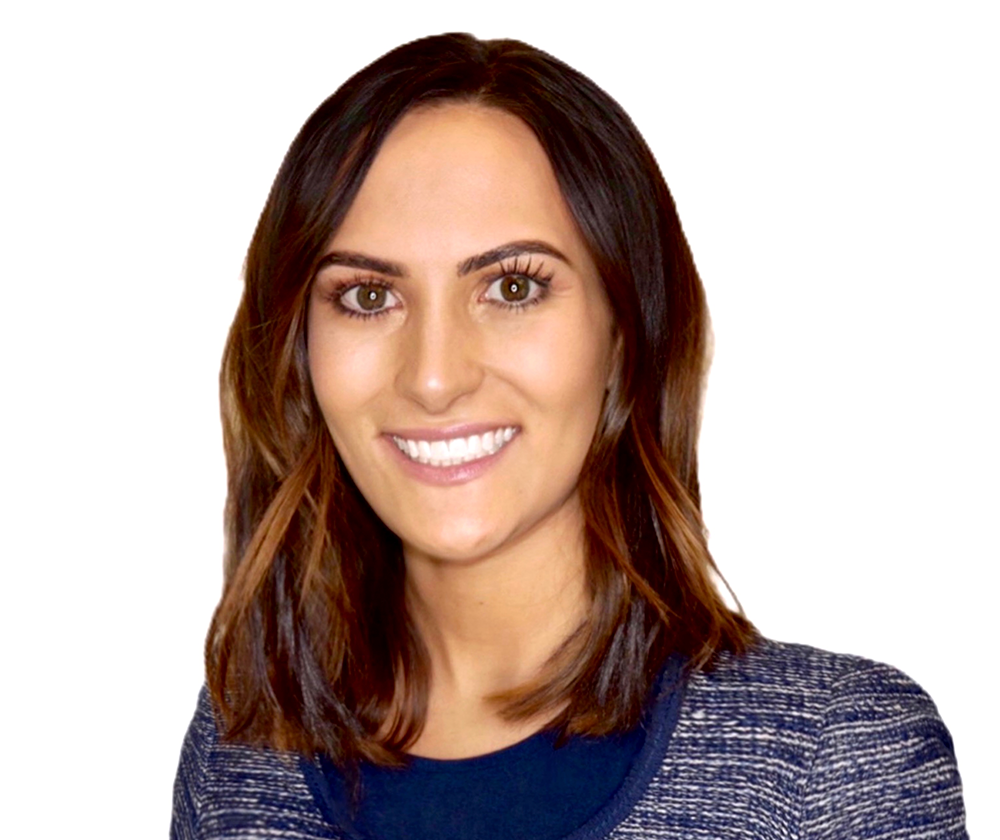 Esther focuses her practice in the areas of Estate Planning, Family Law, Real Estate and Civil Litigation. Esther’s passion is to help and serve others and she takes pride in helping clients and their families navigate the justice system. As your lawyer, Esther will prepare for every scenario and will fight to assure the utmost care and satisfaction.

Prior to joining Anderson & Labovitz, Esther represented oil and gas companies at a Pittsburgh law firm, where she conducted title examinations, evaluated oil and gas leasehold rights and assisted clients in several large purchase and sale transactions. Originally from Virginia Beach, Esther received her bachelor’s degree from Old Dominion University in 2013 and her juris doctor degree from Regent University School of Law in 2017. During law school, Esther worked at a family law firm, interned with the Pennsylvania Office of Attorney General and studied abroad in Oxford, England.

Away from the office, Esther enjoys the great outdoors, spending time with her husband and being an avid Steelers fan. 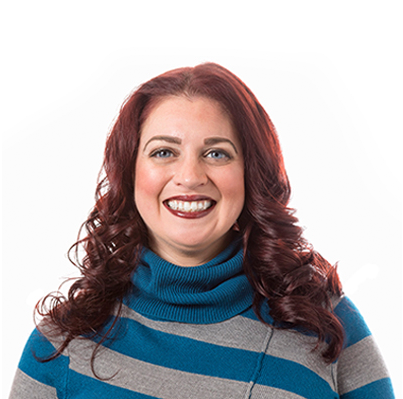 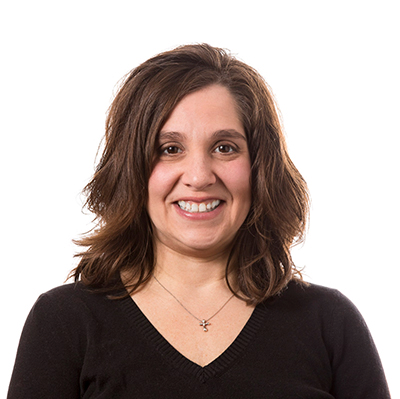